History of the Peace Garden

Ribbon-cutting and Opening of the Nature Playground

Nickelodeon chooses New Horizon Pasadena out of 800 schools for its Big Help program; the cast from Nickelodeon’s School of Rock works with New Horizon middle schoolers to plant trees and build a shed; Amira Al-Sarraf, Head of School, receives check for $20K from Nickelodeon and gets slimed. 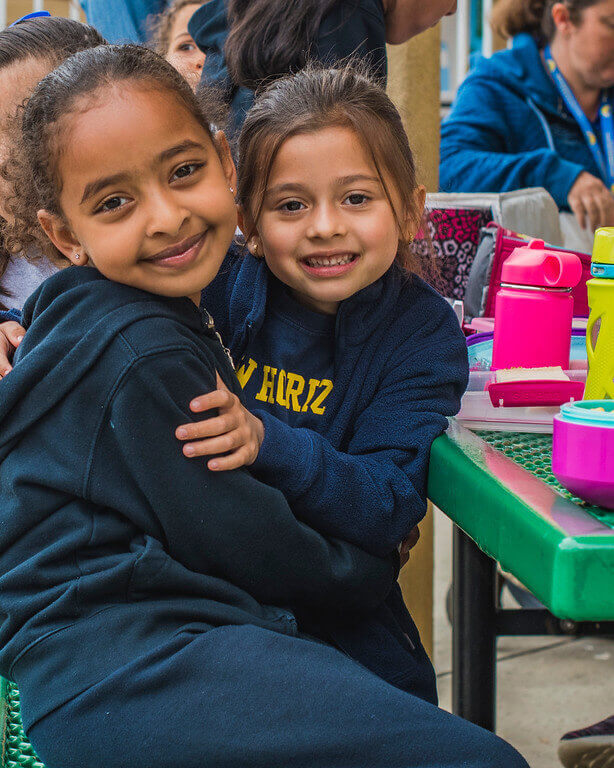 Developing friendships is an important part of the social and emotional growth of young children. It helps children have a sense of belonging and decreases stress. The school works diligently to direct children to help them understand how to interact with each other and become friends. Parents can also help to grow and nurture friendships for their children outside of the school setting. Find time to get to know the friends of your child(ren) and their families. Make time for play dates or share a dinner together knowing that friendships built at New Horizon will last a lifetime. 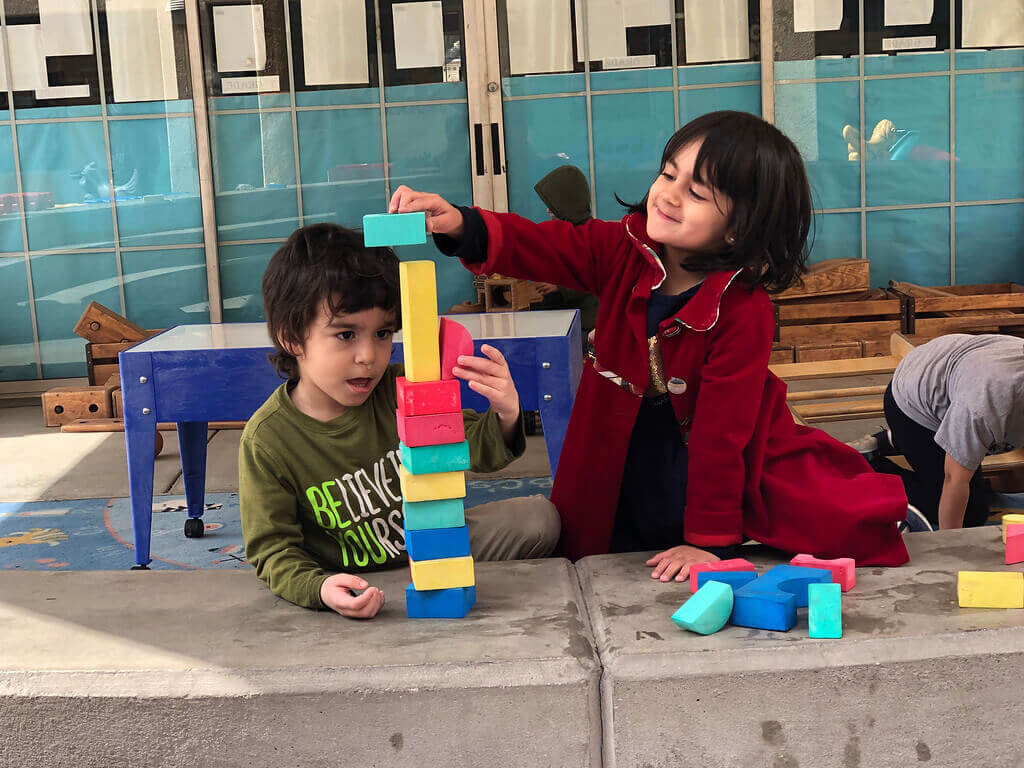 One of the most primary needs for a child to be able to learn is to feel safe and happy. The nurturing faculty and the attentive administration work together to ensure that NHSP is a secure and caring environment that supports children in these foundational years. This entails being responsive to student concerns and guiding students in developing conflict resolution skills and promoting self-regulating behavior.

Some text in the modal.